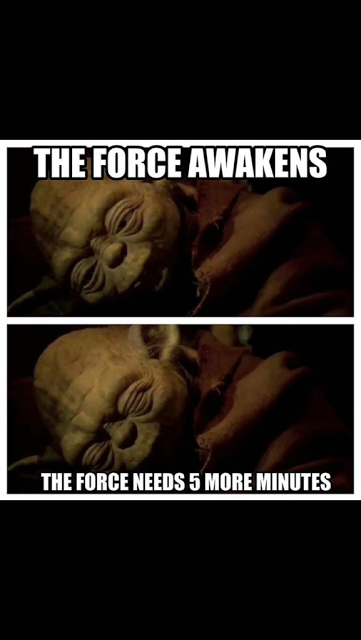 With all the hype regarding the opening of the latest in the Star Wars saga, I hearkened back to my first experience.  Or rather the second.

And one of a relative’s…

Way back in 1977 (can it be that long ago?) a movie named Star Wars was released.  I think I eventually went and saw it alone.  And, of course, I was blown away.

This was in Phoenix’ premiere Cinerama theater – The Cine’ Capri.  The wide screen, formal theater-sized experience.  Red velvet curtains and all.

My sister had taken her daughter, then age 5, to the show.  And both damn near had heart-failure when a hulking Darth Vader appeared behind them to menace the theater-goers in line for tickets!

I had been dating a woman named Ardith on-and-off for a while.  She was an Army vet, liked guns and Italian food.  She was a terrific kisser.  And was mad for science fiction. Especially Star Trek.  And thought Star Wars was some kind of cheesy rip off.  (She even had pencil nudes of Spock she bought at an early sci-fi convention – but that’s for another post.  On second thought, no, it’s not…)

I attended the showing stag because she had been unconvinced it was worthy of been seen.

Eventually, I convinced her.

And, being the prepared woman she was, she brought her ‘purse’. Essentially a duffel bag!

What a terrific way to watch a movie in Cinerama with THX sound!  (We just had to wait for the loud parts to pop the pop tops! 🙂  )

Ardith and I stopped seeing each other, and moved on with our lives.  I married, became a father and I only saw two later sequels.

Then I kinda lost interest in the whole Star Wars thing.

Guess I got older…

I'm a child of the 50's. libertarian, now medically-retired. I've been a certified firearms trainer, a private investigator, and worked for a major credit card company for almost 22 years. I am a proud NRA Life Member. I am a limited-government, free-market capitalist, who believes in the U.S. Constitution and the Rule of Law.
View all posts by guffaw1952 »
« Reinventing The Wheel
Carry Nation »