That’s what we called them in Junior High.

When I became an ‘adult’, and was ‘on the street’ (as a P.I.), the phrase bandied about by street cops, court folks, prosecutors, attorneys, and yes, other federal agents was: 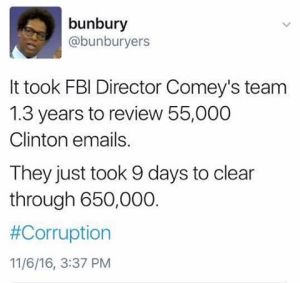 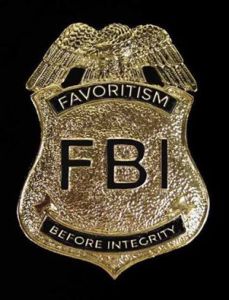 I used to have the utmost respect for the Federal Bureau of Investigation.  In spite of the political crimes, COINTELPRO, black-bag jobs, and J. Edgar’s dress.

In another life, I was taught and qualified to take, read and classify fingerprints.  By a retired FBI agent!

I’d often thought (in the pre-CCW, Constitutional Carry world) that the way to carry a concealed weapon legally was to become a fed. (!)  That way, one could go just about everywhere armed.  How cool would THAT be?

But, then we had Ruby Ridge.  Waco.  And in the post-Hoover era things have NOT improved.

I'm a child of the 50's. libertarian, now medically-retired. I've been a certified firearms trainer, a private investigator, and worked for a major credit card company for almost 22 years. I am a proud NRA Life Member. I am a limited-government, free-market capitalist, who believes in the U.S. Constitution and the Rule of Law.
View all posts by guffaw1952 »
« Looking For Another Civil War Spark?
Saying Goodbye To Bob @ Burro Town »