RSS feed for this section
This category contains 7 posts 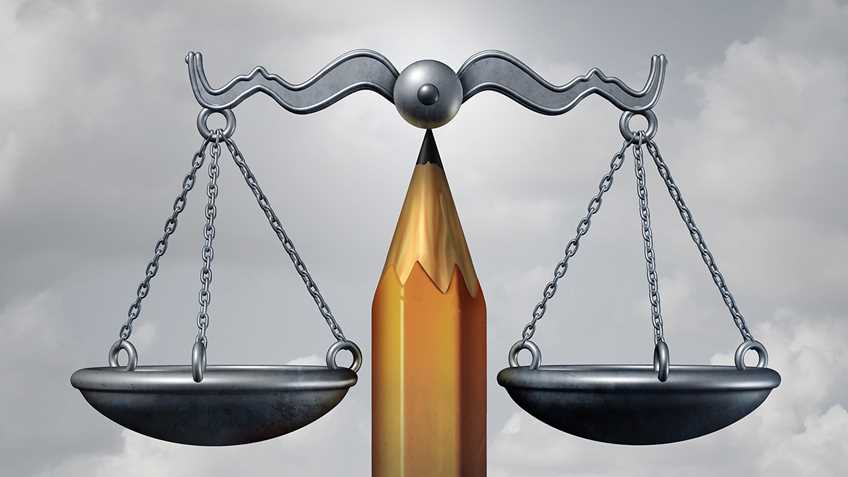 Today is the 241st anniversary of our Declaration of Independence from the tyranny that was the British crown against the colonies.

And, it will be celebrated with fireworks, picnics, barbeques and other family get-togethers.  Some parades and even some solemn remembrances.

We should acknowledge this day, but we should also remember tyranny never stops, and government never stops growing unabated.

YES!  WE HAVE A BILL OF RIGHTS! – but how many of them are forgotten or stepped-on today?

Freedom of Speech?  Hardly.  Colleges and university restricting or stopping speech with which they disagree WHOLESALE!

The Right to Keep and Bear Arms?  I will acknowledge much improvement has happened over the past 20 years in this area, but we must not sit on out laurels.  Just this past week, the Supreme Court declined to hear how possession (carrying) of weapons outside the home factors in.  Leaving an erroneous District Court finding to stand.

Search and Seizure?  Do we even have a Fourth Amendment, anymore?  Blanket wiretapping of cellular phone and Internet communications.  DUI checkpoints.  The TSA.  Anyone see any warrants affiliated with these actions?

Trial by a Jury of one’s Peers?  Seriously?  How often?

And don’t even get me started on seizure of assets and jury nullification!

I thank God that we didn’t elect Barack 2.0 (aka Hillary).  This doesn’t mean that the current White House occupant is close to being a diamond in the rough.

He is a populist, and certainly NOT a libertarian!  And surrounds himself with statist conservatives.

We have won some battles, but are nowhere close to winning the war.

The quote “Eternal vigilance is the price of liberty” is often mistakenly attributed to the Irish lawyer and politician John Philpot Curran and frequently to Thomas Jefferson.

In fact, Curran’s line was somewhat different. What he actually said, in a speech in Dublin on July 10, 1790, was:

“The condition upon which God hath given liberty to man is eternal vigilance.”

And, according to Jefferson scholars there is “no evidence to confirm that Thomas Jefferson ever said or wrote, ‘Eternal vigilance is the price of liberty’ or any of its variants.”

Whoever said it, it is TRUE!  Stay vigilant, My Friends!

I’ve always owned a car.  At least, since I was a licensed driver.

First, a loaner from my parents, then a used car (bought with assistance from my parents).  Then, a succession of beaters (to which Dave-the-mechanic can attest!).

Finally, after the accident, I bought my dream car – a 1989 Isuzu Trooper! This was in 1995.  Most of my previous cars were at least 10 years old when purchased.  I just never had the money/credit to buy new.

When the Izuzu ‘gave up the ghost’ seven years later, I already had begun looking for a replacement.  The engine blew, and I needed a car.  I was still working, commuting, and one really needs a car to get around the Valley.

Credit, money, income limited my choices.  I ended up with a 2000 Oldsmobile Intrigue. (This was 2002!)  She was NOT my first choice, but I did qualify for her.

Who knew she would last fifteen years?

The sad part is, now she is worth maybe $500, if I’m lucky.  She still runs (the engine is still powerful), but needs major work – rack and pinion leak, crankcase leak, a/c compressor, engine mounts and window regulators, and many other things.  I’ve been advised not to drive her unless it’s absolutely necessary.

SO…I’m either selling or donating the car.

It will be the first time since 1970 (broken beater car downtime excluded) that I’ve not actually HAD a car.

I’m looking at one Internet site who claims to buy cars.  As well as Father Joe’s Villages charities and the Salvation Army.

And it makes me sad and a little scared.

I can no longer walk very far w/o pain.  And, what if J’s car goes South – then what?

So she’s on the block.

Some more than others (Animal Farm)…

Seems to me the term has come to be defined as something along the lines of:

“You have something I want and don’t or can’t have, therefore you have discriminated in some manner against me. Therefore I want – I demand – equality. And if I don’t receive equality – by >my< definition, of course – I will act against you by any means >I<  feel appropriate until I am satisfied.”

And so it goes.

You Only THINK You Own Your Land

You hold title to it.

But must pay the government in perpetuity taxes for that privilege.

Our hearts and prayers go out to the Hammond family with deep empathy.  The magnitude of the injustices dealt to them is hard to comprehend.  Their once happy lives have been forever darkened with pains of corruptions.  The nature of their sentencing proves once again that justice is currently not found in the federal courts. The Hammonds are a simple ranching family that for generations has cared for the land they live upon.  Prescribed burns are a vital process in keeping the land healthy and productive in the area.  The BLM also performs prescribed burns and have let it get out of control many times, but never has it cost any federal agent hundreds of thousands of dollars in fines and years of life in prison.

The Hammonds prescribed a fire that moved to public land, they extinguished the fire themselves.  The courts found that the burn increased vegetation for the following years, and had a positive impact on the land.  With no authority or justification to prosecute, eleven years after the fire, federal attorneys have obtained judgment that the Hammonds are terrorists and must be punished severely for their actions.

Inequality Is Not Poverty

from Bayou Renaissance Man (in part):

The Telegraph’s observation bears repeating.  Inequality is not poverty.  Furthermore, equality does not consist of, and cannot be measured against, economic factors alone.  What the framers of our Constitution sought was equality of opportunity.  What the progressive left seeks is equality of outcomes – and they’ll impose that on us by legislative fiat if they can, regardless of its (lack of) truth and the failure of every society in history to accomplish anything of the sort by direction.

It’s a frightening prospect to consider how much damage social justice warriors can do at the helm of every administrative department in the government.  That’s yet another reason to reduce the size of that government to the necessary minimum, and ensure that its bureaucrats are aware that they serve in accordance with the Constitution and are subordinate to its requirements.  They don’t have the authority, or the right, to ignore it and/or reinterpret it according to their whims.

You should seriously go and read all of Peter’s essay at this link.

And, to all you Social Justice Warriors out there –

KEEP YOUR HANDS OFF OTHER PEOPLE’S STUFF!