This tag is associated with 142 posts

We’ve all wondered that, haven’t we? (especially after listening to ♫My Fair Lady♫?!)

Seriously, on a more earthly fashion, there are differences.

Witness THIS maker of equality…

While I have known a number of woman who have demonstrated their proclivity to ‘void’ in the wildness,

this device seems to take it up a notch!

How do I know about such a device?  Knowledgeable women have shared such info with me.

And now, with age and infirmity, sometimes, I’ve a need for such a device!  😦

(fortunately, the come in pink, lavender, and – for the girl/guy on the go – KHAKI !)

No, this is NOT a review of the TV show.

It’s basically a send-up of the STAR TREK universe, with funny jokes and social commentary.

But the last episode (Majority Rule) was a cutting indictment of social media (Facebook, Democracy, anyone?)

The explorers visit a society wherein everyone at age eighteen they get a mandatory badge, containing a green up arrow and a red down one.

Any passers-by may choose to press one – or not.

Too many RED (usually do to some social faux paux) eventually gets one ‘reprogrammed’ (essentially lobatomized) .  Escapees are killed.

I unfortunately have friends who think The Electoral College should be eliminated in favor of Majority Vote.  Resulting in a Ca./Ny national policy and leadership, undoubtedly.

Not only so they not understand history or The Constitution.

(Okay, you may now press my button.)

Hurry Up And Wait, AGAIN

So, I scheduled to begin chemotherapy today.  In a rather convoluted manner.

My oncologist applied for assistance, which meant Day 1, Friday was covered.  I had to pay /day 2 – next Friday.

Week three was a week off!

And there was the Fourth Friday, which was covered again by insurance.

Then I was fully covered though the end of the year!

The fly in the ointment?  We’ve nor yet heard back from the assistance!

So were postponed until Tuesday!

I returned from the oncologist yesterday with more specificity.

I have been diagnosed with Diffuse Large B Cell Lymphoma, double hit phenotype which is considered a more aggressive type.

This differs from the Diffuse Large B Cell Lymphoma which I contracted in 2010.

And the the treatment, while still outpatient, will be more rigorous.

Chemotherapy Treatment may begin as soon as next week, which means which means I may miss a few more keyboard days.

Please keep me in your thoughts, if that’s what you do.

In Need of Guffawing

My body; my sense of humor;  my computer.

Please send me a joke or a cartoon!  (the email is in the sidebar)

I NEED TO GUFFAW!

What A Waste Of An Early Saturday Morning…

And my insides strongly suggested we visit the bathroom , loo, necessary, the throne, the ‘fresher’.

Fortunately, I was able to hit the raised toilet seat.

Unfortunately, I slipped whilst trying to sit!

And, in trying to re-position myself, again slipped!

And found myself almost reclining, with not enough arm strength to maneuver.

After about 10 minutes or so of wasting my time, (I asked Judy to get my left shoe, and put it on my left foot-obtaining possible traction.  Not enough.

I wrapped again on her door, to call the fire department, to pick me up.

(What joy f0r them, a scantily dressed man, somewhat ‘soiled’, in need of elevation)

In about seven minutes, they arrived, picked me up, made certain I could stand and was ambulatory.  And left!

No medical check or questions!

Did they ask if anything was injured or broken?  Heart attack?  They didn’t even check my pulse!

There main concern was getting me into the shower…

I showered, dressed, checked in with Judy, and began my day.  Late!

(Don’t get me wrong!  I am GLAD they were here to help.  Just wish they were more concerned anout my health.) 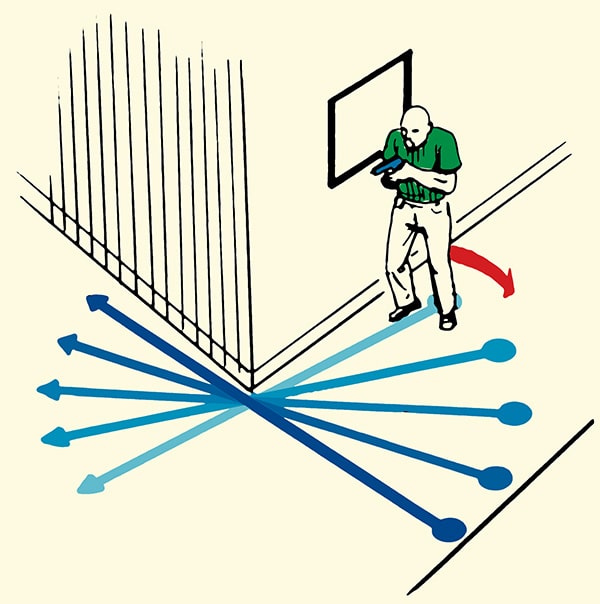 I like diet soda.  I’ve been consuming large quantities of it since the late 70’s, when I largely gave up sugar.

It also provides me caffeine, as I drink little coffee.

And, my daily allowance of chemicals I know are not good for me!

I remember back in the 80’s, when New Coke came into the marketplace.  Not diet, but a big deal in the soft drink world.  And it flopped.  People liked the previous formula.

Remember Pepsi Clear, Pepsi Free and numerous other attempts by the soda industry to corner and expand the market?

Well, the Coca Cola Company is at it again.

When they initially came out with Diet Coke, I was heartbroken.  The (then) wife and I were ardent fans of Tab, with it’s high caffeine and no sugar.  I even bought a few two liter bottles and squirreled them away for an upcoming anniversary (my wife didn’t drink).

And when Tab began disappearing from the shelves and Diet Coke replaced it, we bit-the-bullet and gave it a try.

A few months later, the anniversary rolled around, and to both our surprises, we had developed a taste for Diet Coke.  And the shelved, vintage Tab tasted funny!

Fast forward to the 00’s.  A long-time Diet Coke fan, it was announced another diet drink would be added to the mix.  Coke Zero.  Alleged to taste closer to real Coke!

Lo and behold it was closer to original Coke (which I loved in days of yor).  Spiciness had been added!  Soon my Diet Coke addiction had been replaced by Coke Zero.

And all was right with the World!

But, ‘they’ cannot leave well enough alone.  It was announced in July, that Coke Zero sales hadn’t met their expectations, and production will end at the end of August!

And replaced with Coca-Cola Zero Sugar!  With ‘improved’ taste!

Well, last time I went for Zero, it was there, but had not been faced, and this old cripple couldn’t bend to reach it!  So, I grabbed some CCZS.

Bland.  It lacks the zip of original Coke or the spiciness of Zero.

They still make small productions of Tab, if I can find it…