This tag is associated with 58 posts

I live in a sea of estrogen.

Then there was the other male.

He kept the females in line. If the other dogs took to barking at miscreants outside (who had the indecency to walk down the public sidewalk in front of the our town house) he would bring up the rear, barking from under the toilet!

His other jobs were stealing others food, and inspecting hind ends for cleanliness.

He has been losing his hearing, sense of smell and sight for some time, making more like a Roomba than a dog.  And he loved falling asleep wherever you needed to be!

The past couple of days he simply refused to eat.

He left us last night. 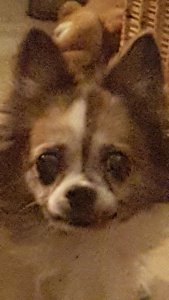 He was a good dog…

The Usual Gang of Idiots

So, I received two voice mails Wednesday, regarding scheduling the scheduling my next CT/lymph node biopsy.  (apparently they didn’t get enough diversity last time.)

Unfortunately my cellular phone took a dump, and I didn’t receive them until Wednesday night!

I spent most of my chair waiting for a phone to ring, only to be told they were unable to assist me.

My oncologist won’t return until Tuesday.  His assistant was supposed to call me yesterday afternoon.

It’s no big deal, just being used to develop the correct chemotherapy medicine for me. 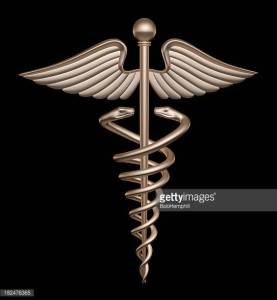 Another Waste of A Good Tuesday Morning, Part Dos

So I arrived late (not my usual form), and they fit me in.

The ultrasound was easy, gooey and painless,  about 10 minutes,followed by blood and urine samples (I presume I passed!)

Another Waste Of A Good Tuesday Morning

Seems both my primary physician (and kidney physician) thought after years perfectly functioning kidneys, I should go in for an ultrasound.

So, this morning, I get to fill up on water, NOT evacuate my kidneys, and drive the 15 minutes to the clinic for an ultrasound.

THEN, wait until the procedure.

I haven’t yet been shot!

Maybe someone should shoot me now and avoid the rush?

I’m beginning to think I will look like this in short time: 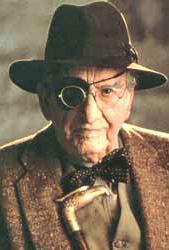 The Eyes Have It!

Seriously, I already was aware I had them, from my last eye exam.

As a card-carrying diabetic, I am supposed to have my head examined, ahem EYES examined, annually.

I obtained secondary eye/dental insurance for this year, having used MEDICARE previously.

The problem was, I traditionally was examined in January, and hadn’t met my deductible yet!  And $150 is difficult to acquire.

SO, I obtained a secondary. Which also had a deductible.  And as normally I would only see my ophthalmologist once annually….

You get the idea.

Suddenly, my primary health care insurer called me. “Why haven’t you had your diabetic eye exam yet?”

My primary insurer told me they would cover the exam, as long as I stayed in their network.  I would only pay my specialist fee.  $25.00.

The call was last week.  I saw the eye doc Tuesday THIS week!

Cataracts?  Yes.  Something may need to be done in three to five years.

My retinas? (the big concern of diabetics and their doctors).  EXCELLENT!

Next, I need to scare up funds to get new glasses, and I am golden. 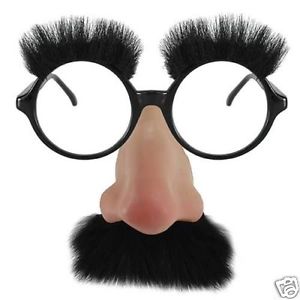 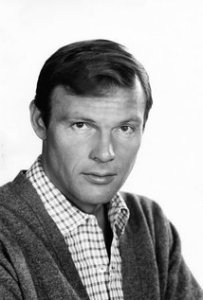