This tag is associated with 66 posts

(In no way do so I resemble Ms. Kahn or Lilly Von Stupp!)

And this is only the beginning!

And think of the late Ms. Kahn, not I.

Well, today I get to pick up my ‘films (‘from my last MRI and PET scan) and deliver them to the surgical center miles away, wherein this coming Monday I get to have another MRI (using those as maps) to obtain yet another MRI and lymph node biopsy.

The hope is the diversity of the samples will provide a better sample with which to produce a more precise chemotherapy cocktail with which to treat the lymphoma.

Hopefully, this can be concocted and administered later this week, or early next week.

(Just out of curiosity, why do the doctor’s rely on their patients to be messengers-some of whom are weak and ill?)

While they are in there, they they will also be doing an angiogram – just because they found a tiny problem they want to check. 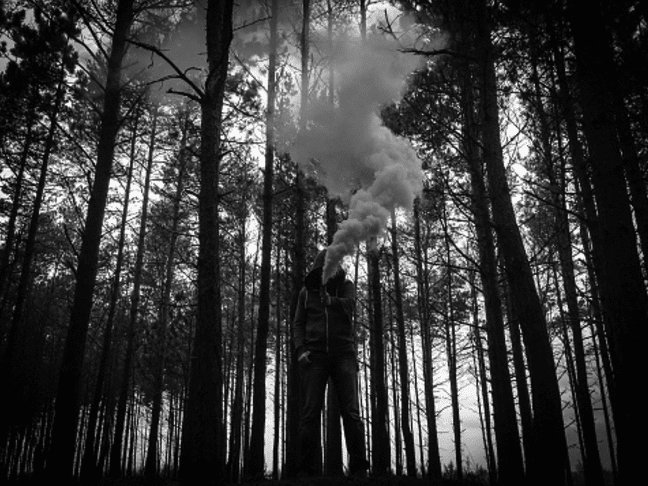 ♫ In The Summer, When It Sizzles…♫

BUT, we do have occasions of warmer weather spurts, followed by cooling off periods, usually culminating in the first 100° temperature around the beginning of May (sometimes a day or two earlier.  April?)

I remember a month of so ago, my roommate asking me to turn up the heat a click, as she was ‘freezing’.  (The can be difficult to gauge accurately, as our thermostat resembles a Quija board, and she has her own internal thermostatic issues.  And my room, most Westerly in the house, gets the most Sun and heat – making it 5-10 degrees warmer in warmer months (and colder in colder months)!

The brain trust on the street (aka the Chicken Littles) have begun proclaiming with it being this hot so early, that we are in for a scorching Summer, as is one may extrapolate the weather that far out! (attention Chicken Littles – most weather readers have enough trouble getting tomorrow’s temp correct!  And you can predict 100 years in advance?  Yeah.  Global Warming.  RI-IGHT!)

(Hopefully, this won’t happen until July, if ever!)

Do you remember the hottest day in Phoenix history?

It was on June 26, 1990, a day not easily forgotten as the mercury hit an all-time high temperature of 122 degrees.

(forgetting, for a moment, one cost me a job-unfairly, I think, back-in-the-day!)

The polygraph is an instrument which measures things like heart rate, perspiration, breathing and sometimes other body activity over which the person measured has little or no control.  A skilled operator (who should also be a skilled interrogator) uses these measurements to determine if a subject is telling the truth to certain, carefully worded questions.  It is not a lie detector, but a truth verifier.

Prior to 1988, many private companies utilized a pre-employment polygraph test, to determine if a subject was generally honest before hiring.  Some also used polygraphs post-employment, at random intervals, to see if anything had changed.  In 1988, Congress passed legislation limiting the use of pre-employment tests, with the exclusion of persons in  certain sensitive positions, security, police and a few other jobs.  Some States followed suit.

Many private companies were put out of business.

Having worked for a private investigations/polygraph firm for a number of years, it was an interesting experience.

First, some of the polygraphers (many of whom were retired law enforcement) thought themselves superior to the lowly civilian private investigators.

Second, I observed on numerous occasions, polygraphers watching job applicants arriving for a test, and making disparaging remarks, even before the interview or test began!

“This guy has liar written all over him!”

Hardly a lack of bias going in.

There was also a polygraph school adjacent to and affiliated with the investigations/polygraph company.  When I was first employed as an investigator, I was considering signing up for the school, thinking it might be an important addition to my investigative skills.  After observing and hearing the polygraphers, my interest waned.

This is not an indictment of all polygraphers, but just an observation based on some of those with whom I had negative encounters.

I suspect some of the laws have changed post 911, what with more agencies tasked with protection of the Republic from terrorists and spies.

I hope the current crop of polygraph examiners are more professional than some I encountered back-in-the-day.

We need all the help we can get.

Data Science,Climate and satellites Consultant John J Bates, who blew the whistle to the Mail on Sunday The Mail on Sunday can reveal a landmark paper exaggerated global warming
It was rushed through and timed to influence the Paris agreement on climate change
America’s National Oceanic and Atmospheric Administration broke its own rules
The report claimed the pause in global warming never existed, but it was based on misleading, ‘unverified’ data
More @ Mail Online

courtesy of Brock Townsend
Funny how the Left is inexorably tied to climate change, regardless the evidence that continues to surface that man-made global warming was always a phony idea, designed to punish industrialization and governments, in the name of a new world order.
Could it be the Left wants to be at the helm of this new order?
Naw…
« Older posts