This tag is associated with 8 posts

I’ve always been behind the times in both music and technology to deliver said music.  Especially since I got married in my late twenties and had a family and a job, with all the requisite trials and tribulations therein.

I had (and still have) vinyl, went to cassettes, then CDs.  I bought an MP3 player in the early 2000s.  But never had the money to fill it.

Life.  It’s both a cereal and a board game.  And my listening to music got somehow waylaid.  😦

But, I’m here alone in my rented room, doing my morning routine with the blog.  And something was missing.

I tried Pandora for a while, but it never hooked me.

J. told me recently about Spotify.  So, I thought I’d give it a try.  On both my PC and my new cell phone!  (NOW with earbuds that actually fit!)

Maybe I’ve missed ‘my’ music too much, but now I’m immersed in it via Spotify.  Free, with a few commercials every so often.  Or, one can pay.

Of course, I’ve no funds.

Currently, I’ve been vacillating between Dave Brubeck, Gordon Lightfoot, and the Person of Interest soundtrack.

(FTC – Spotify gave me nothing save the free music they give everyone!  go away!) 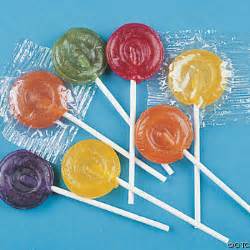 They say there’s a sucker born every minute.  No where does this seem to be more true than in the firearms industry.  Poorly thought of add-ons, holsters, ammunition design, etc.

I remember Col. Cooper being asked (with regard to the latest variant of some pistol, which certainly was not necessary), “Jeff, what’s it for?  To sell, of course!” was his reply.

I’m certain you can think of many others, as well as selections of the ‘good’ variety that didn’t get marketed properly and went away.

Such is the nature of business…

As it states in the ‘about’ part of the blog, I’m a child of the 50’s.  Television, movies, play, were all about The Lone Ranger, Space Command, Warner Bros. cartoons, Forbidden Planet, The Untouchables, and all other manner of sanitized violence.

And my green, wooden toy box reflected that.

It was filled with cars, trucks, robots, construction equipment, tools, and yes, toy guns.  Including a multitude of cap guns and rifles-that-made-noise, play bullets and all manner of boy’s toys.  Not a doll in sight.

Sadly, when my Dad married my step-mother, the toy box was moved to the exterior of the house.  Wouldn’t want Guffaw’s toys to clutter the house, now would we?  😦

And, as I advanced in grade school, I played with them less.  This meant my Mattel™ Fanner Fifty (with left-handed holster!), Detective Special (both re-loadable with Matty Mattel bullets and ignited with Greenie Stickum Caps), the construction gear, cars, tools, and everything else were subjected to the elements.

(My friend Leigh’s parents did film me in full cowboy regalia once, reenacting some scene from a forgotten cowboy TV show, running, jumping, rolling into prone, drawing and shooting one of my cap guns.  Of course, the 8mm home movie is probably long lost.)  😦

This was when children played outside!

But, boys are nothing but ingenious!  🙂

My friends and I began constructing rubber-band guns, using scraps of wood we ‘found’ at housing construction sites.  (Hey, we had to have guns!)

a less-refined version of this

Affix a spring closepin to one end, stretch a rubber band (or a series of them for greater distance) and viola’!  A toy gun with which we could play cowboy, or soldier, or spy, or whatever.

Of course, we were never happy with the limited distance or inaccuracy.  (Sound familiar?)

As we got into the 5th and 6th Grade, we clamored for more.

So we attached the rubber bands to the wood (ala a slingshot) and began looking for projectiles to shoot!  Obviously, after a few misadventures with pebbles and bent bobbie-pins, we made the universal decision to not shoot one another.

And, we still don’t shoot each other.

Just In Time For Christmas!

(from my friend Borepatch)

Dangerous toys NOT to get for Christmas

I strongly recommend that you do NOT buy the My Friend Cayla doll, the i-Que robot, or the Barbie Hello Dream House as gifts due to a grotesquely dangerous security flaw in the toy’s design.
I often rant about poor security in products and how “security wasn’t an afterthought, it wasn’t thought of at all.”  Mostly it’s about something that is unlikely to effect most of all y’all.  This time is different – here are some toys that can endanger children, and I STRONGLY recommend that you do NOT buy these as gifts this holiday season. 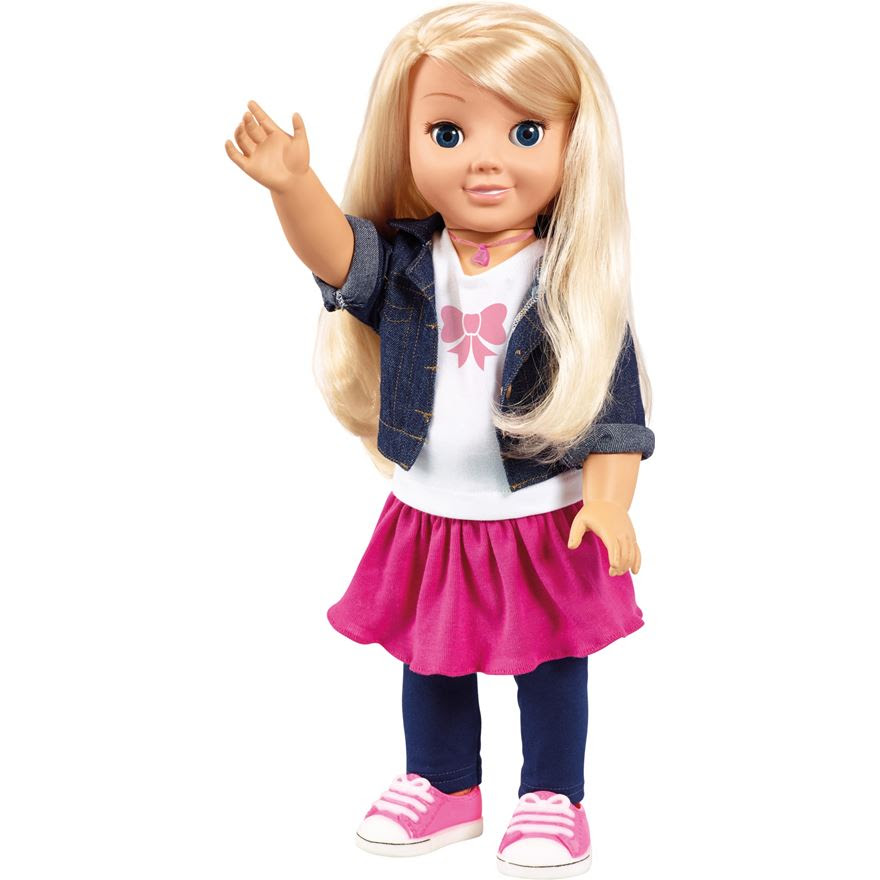 My Friend Cayla is a doll with embedded voice recognition technology similar to Apple’s Siri, that can interact with children.  It not only listens to what the child says but can respond appropriately.

While it’s somewhat concerning that the doll “phones home” over the Internet for the voice recognition to work, the issue isn’t that it’s listening in on your kid.  Mind you, I find this more than a little creepy, but I remember when there were only 3 TV channels.

The danger is that the doll is Bluetooth enabled, and the Bluetooth is completely unprotected.  What this means is that anyone within Bluetooth range (which at 100 yards is actually further than many think) can connect to the doll and start talking to your child as she plays. 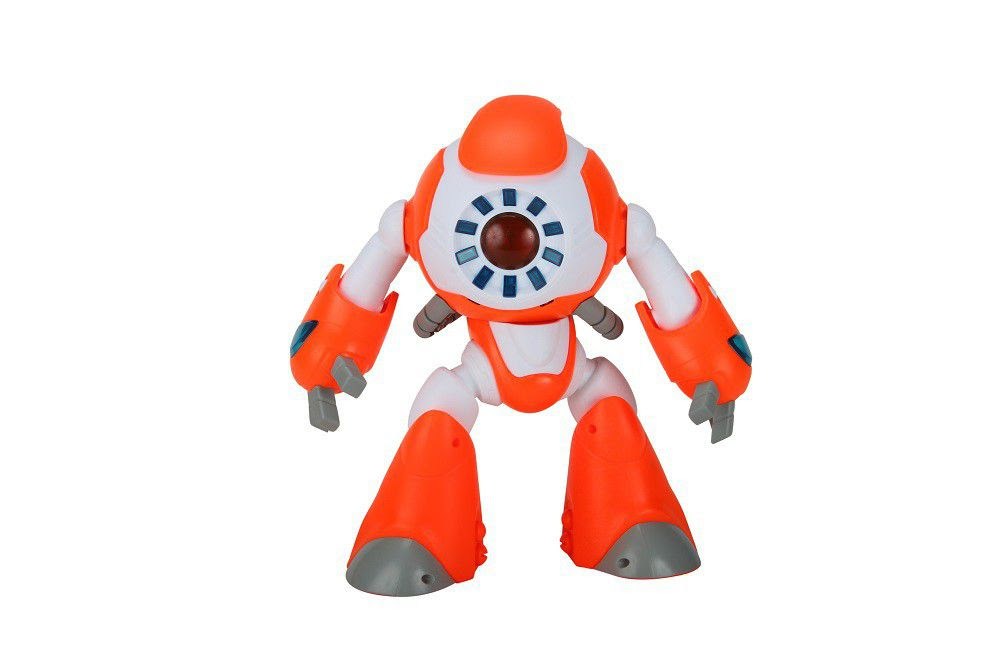 Let me say that again – Joe Shmoe in the park across from your house can connect to your little Princess’ doll and have a chat.There’s a video of this, although they’re wrong to call it a “hack”.  It’s simply use of the functionality as it was designed.

Also using the exact same technology with exactly the same flaw is the i-Que robot: this isn’t just a threat to little girls.

Unconfirmed reports also include the Barbie Hello Dream House.  I don’t know whether this is vulnerable to remote Bluetooth access, and it’s almost certain that nothing definitive will be published on this before the holidays.  Given that I recommend that you don’t buy this, either. 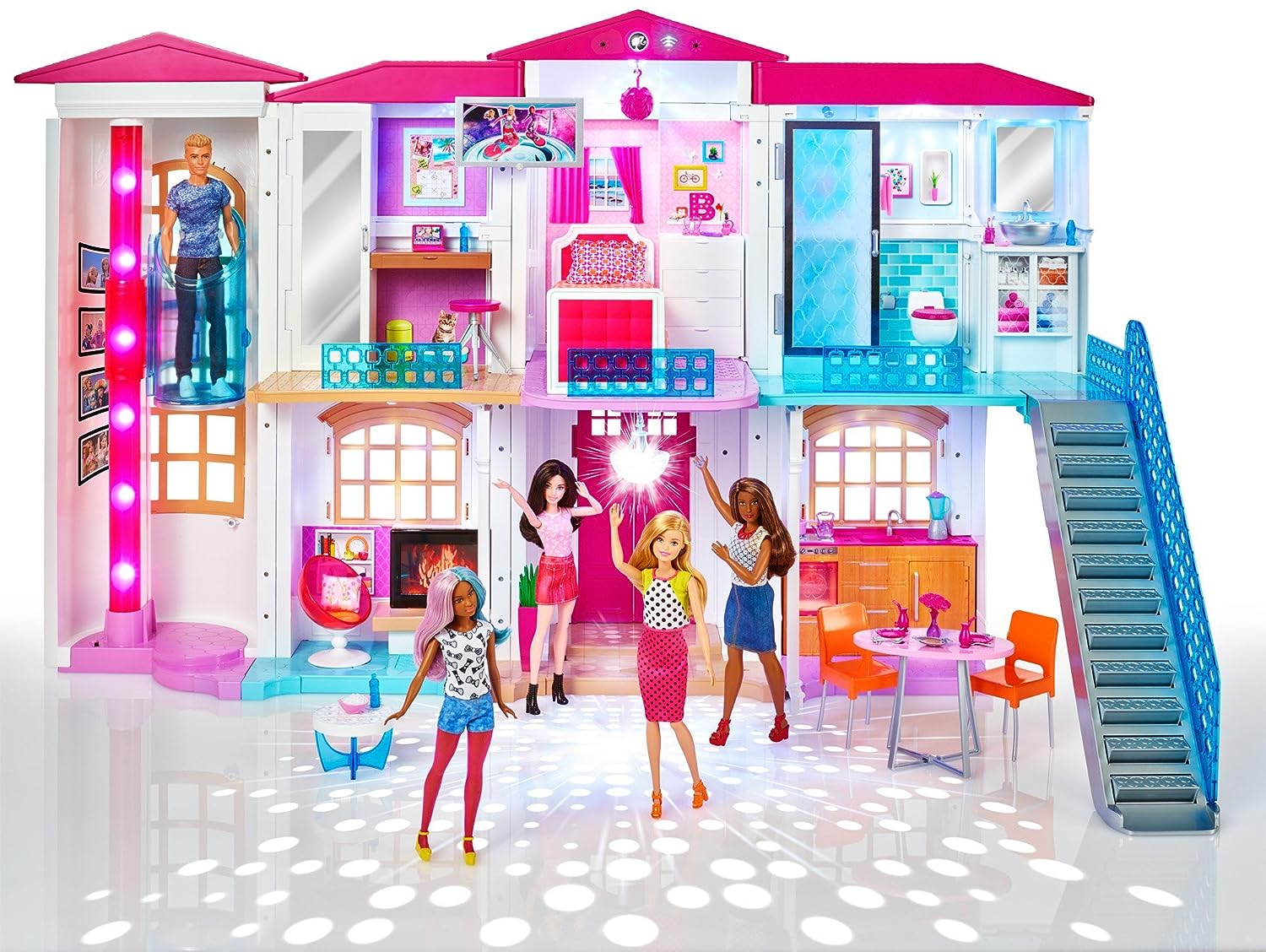 This seems to me to be bordering on criminal negligence by the companies involved (certainly My Friend Cayla and i-Que; possibly Mattel).  The idea that a child’s toy could be released that would allow someone to remotely talk with your child his his or her own bedroom is mind bogglingly stupid.

To reiterate, I strongly recommend that you do NOT buy the My Friend Cayla doll, the i-Que robot, or the Barbie Hello Dream House as gifts due to a grotesquely dangerous security flaw in the toy’s design.

Anyone remember “My name is Talky Tina” from Rod Serling’s Twilight Zone?  These toys take that to a whole new level.

Walking In A German W(u)onderland!

I’ve always liked miniature stuff.  (Insert rude joke here)  H-O train sets when I was a kid; stuff near impossible to make tiny.  My ex spent many years crafting dioramas of rooms, scenes from antique homes, complete with carpet, furniture and art.  All to scale.  Not in my skill set.

I marvel at people’s ability to craft such things.  Perhaps because I was never any good at it.

A friend pointed me to this You Tube video of a German marvel that is becoming a major tourist attraction:

This tiny wonder brings millions to Hamburg, Germany every year!  And is constantly be added to and tweaked.

I suspect I’ll never get to see Europe, but, THIS would definitely be on my itinerary, were I to go.

My friend Borepatch alerted us to the following:

Spy On Me Barbie®

What could possibly go wrong?

Toymaker Mattel bills Hello Barbie as the world’s first “interactive doll” due to its ability to record children’s playtime conversations and even respond once the encrypted audio is transmitted to a cloud server, much in the way that Apple’s Siri voice assistant works.

No word on whether Mattel plans to share suspected Double Plus Ungood Thoughtcrime with Big Brother.

No doubt the software has had extensive security review to make sure it’s not hackable. (snark font!)

SERIOUSLY?
We already have ‘them’ prying into our computer use, email, what we purchase, our jobs, what we watch, how we look when we watch(!), our spending, our gun purchases, and now a toy (that could be a tool) to spy on our children?
I wonder if the little brothers of girls receiving such a gift will nip this in the bud by deftly removing Barbie’s head, as he did with all the others?
Or is the microphone in her torso?
And is GI JOE next?

Now HERE’S Computerized Eyewear I Can Get Behind!

(Of course, I cannot come close to affording a Google Glass, much less a TrackingPoint rifle and THIS! – Guffaw)

A real must for the millionaires who already own the TrackingPoint rifle, now there’s some cool shades to go with it:

You can shoot from completely protected positions behind trees or around corners when it’s necessary to remain unexposed to the target.

ShotGlass can record everything you see and say. You don’t need to clamp a GoPro® to your hat anymore. ShotGlass videos download directly to your smart phone for sharing with friends, family, and social media.

Friends or family can wear ShotGlass while you are shooting. They can see exactly what you see, and share your experience. A father can mentor his son by guiding him to the proper whitetail. A professional hunter sees exactly what target his client is engaging and can direct the client to the desired target and point of impact. In battle, a spotter wears ShotGlass to direct his sniper to the target in real-time under high stress.

Airsoftly, As I Leave You…

I’m not big into firearm toy replicas.  Mainly, because, I like the real things.  Sadly, I can no longer afford them, nor toys.

The roomie and I signed up for GEARHOG, an outdoorsy equipment site that emails us daily with discounted offers of rifle cases, fishing rods, knives, all manner of goodies!  Usually offered at a specially discounted price for a limited time.  Usually, I gloss over these sporting goods items, because, as I said, I’ve no money.

Then, one morning I saw THIS:

TEN BUCKS!  You can barely get a hamburger (made with real hamburger) and fries for that money!  So, I checked my bank balance and said what the hell.  Amazon has ’em @ $25.00!

I go downstairs to breakfast and meet my roomie there, and I told her of my purchase.  And she had ordered one, too!

I made up an ersatz bullet trap and went for it.  Corrugated cardboard box/sheet of printer paper.  She came with 100 bright yellow .12g plastic pellets and TWO magazines (which hold 12!)  Single action – must actuate the slide each round to cock the spring.  The hammer safety works, too.  Just like a 1911!

At least the errant pellets are somewhat easy to find, being yellow, and all!  I’m missing three.  It actually works well enough for real trigger control practice indoors!

Now I gotta by more pellets.  😦

FTC – I bought the damn thing.  GEARHOG gives me nothing.